Porter-Cable is an American company that manufactures power tools. The company is known for introducing a number of noteworthy power tools, such as the first portable belt sander, helical-drive circular saw, and portable band saw. It is a subsidiary of Stanley Black & Decker. 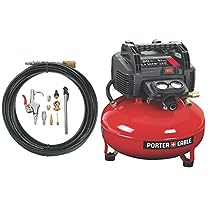 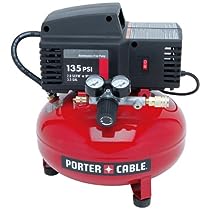 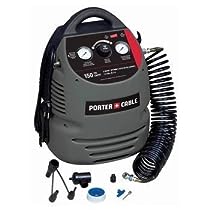 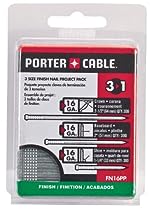 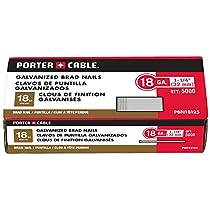 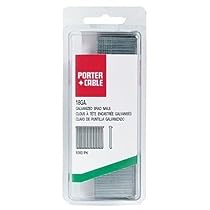 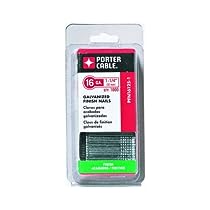 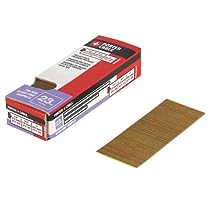 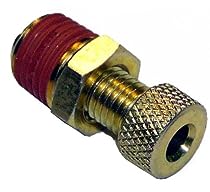 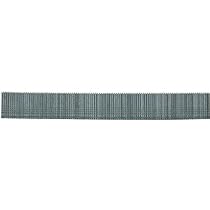