Since 1857, the company operated by Mathias Klein and his descendants to the fifth generation, has grown and developed along with the telecommunications and electrical industries where Klein pliers first found major usages.

Today, Klein Tools, Inc. represents much more than Klein pliers. The company's product line has broadened to include virtually every major type of hand tool used in construction, electronics, mining, and general industry in addition to the electrical and telecommunications fields. Klein Tools also supplies a line of occupational protective equipment, which is exhibited in a separate catalog. 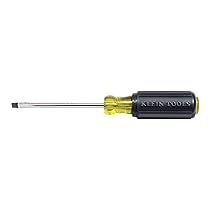 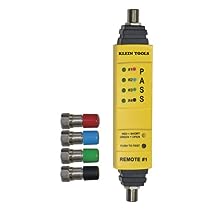 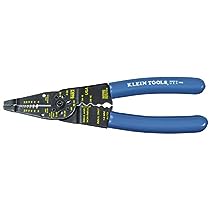 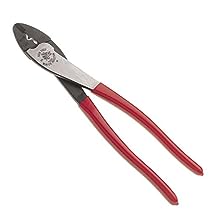 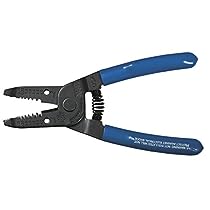