Amprobe builds rugged, reliable test and measurement tools that have been trusted by professional electricians and HVAC technicians for over 65 years. Our products range from an extensive line of clamp meters and digital multimeters to industry-specific tools for residential/commercial electricians, HVAC/R technicians, utilities and industrial maintenance professionals.

Amprobe began life in Long Island, NY in 1948 under the name Pyramid Instrument Company. Among Amprobe’s first products was the Inductive clamp meter “Amprobe”, for which the company received its first patent in September 1950. The Amprobe name became so synonymous with clamp meters that in 1960 the company name was formally changed to Amprobe Instrument Corporation. Amprobe continued to design, manufacture and distribute products from its Lynbrook, NY location until it was merged to form ATP and relocated to South Florida in late 1999. In 2006 Amprobe was acquired by the Danaher Corporation and moved its worldwide headquarters to Everett, Washington. 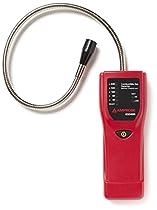 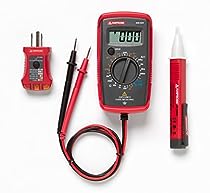 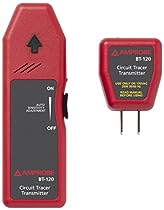 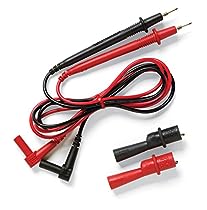 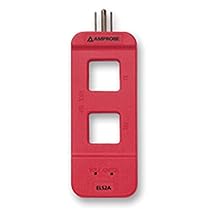 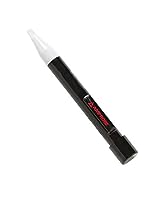 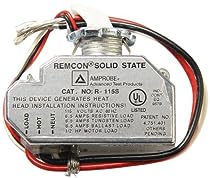 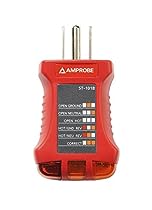 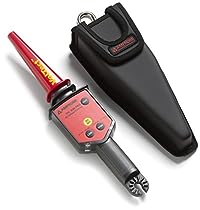