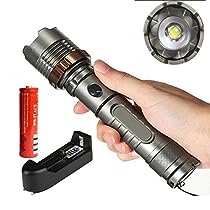 Don't waste you money!
By joe skursky
This is supposed to be 3000 lumens. What a joke. The Cree 1600 lumem is more than twice as bright. In fact, this thing is not much brighter than my propane torch when it's out of fuel. Very disapointed. 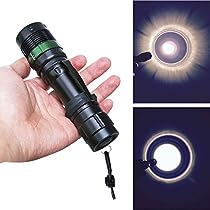